Radium and Radioactivity in the Basement 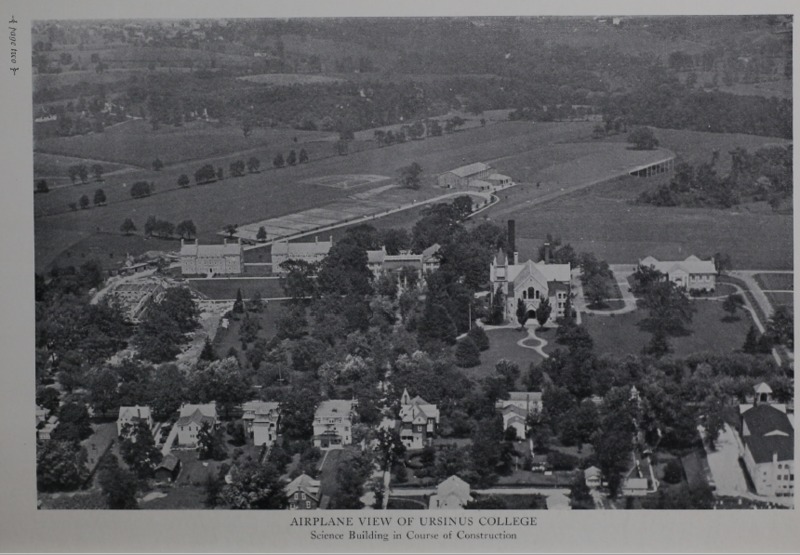 The time delay in the transformation of these rooms into labs was in no way due to negative attitudes toward radium and radioactivity; in fact, from radium’s discovery it was an incredibly popular topic in the public imagination and was discussed in the early twentieth century by journals, advertisements, novels, newspapers, and even church sermons [1]. The concept of radium challenged everyone’s perceptions about science and the reality of our world – Henry Adams, a historian during the era, was so affronted by it that he stated it “‘denied […] the truths of … Science.’” [2] By 1903, the physics of radioactivity was beginning to be understood somewhat more clearly (allowing for a closer look at the ‘nature of things’) and the discovery of radium provided scientists with the strongest example of radioactivity ever studied up until that point [3]. A distinction between radium (a radioactive substance) and radioactivity (which is a property of several substances, not just radium, that indicates a fundamental change within matter) was soon made in order to keep ideas clear and distinct for both scientists and the public; however, with radium’s ability to glow in the dark and power to supposedly produce life, it was incredibly difficult to keep such definitions from being mixed up in literature written by excitable authors [4] [5].

This surge of interest in radium and radioactivity put public lectures about the subject in high demand, and, because American's knowledge was rooted in their enthusiasm for mystery rather than their understanding of experimentation, the element of radium had its ‘cultural narrative’ brought out of the journals and labs and into the houses of everyday citizens [6]. Scientists were able to seize upon the widespread fascination to explain their hopes and dreams for what radium could accomplish, knowing quite well that the need for public support was essential in order to gain monetary funding to continue their experiments, and since there was no clear report in those early days about what radium couldn’t do, the sensational claims only provided a larger and more eager audience [7] [8]. Sentiments about radioactivity wouldn’t begin to largely shift in the public’s eyes until the 1940s, as is shown in the Following the Cultural Perception Clues section, but before we discuss that, let’s take a look at 1930s Ursinus, when the labs were in full use.

The connection between Ursinus and the radium/radioactivity craze did not come to significant light until after the construction of Pfahler was completed when, at some unknown point, the former constant and low temperature rooms were refitted to become radioactivity labs. Renovations happen fairly often, usually occurring when a new faculty member is appointed so as to tailor the building toward their area of specialty, and, because of this commonplace practice, it is not unusual for board materials specifically referencing the alterations to become lost, preventing their preservation in the archives [9]. We do know that the conversion occurred and the college curriculum provides some clues as to which classes used these labs and for what purpose.