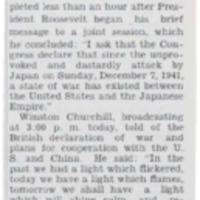 Beginning with the Bears Make History course, taught by Dr. Susanna Throop and Dr. Kara McShane in the Fall of 2016, this project has grown and hopefully will continue to grow in the future. While each of the projects have their own specific goals and questions in mind, the common factor between them is that they wish to shed light on Ursinus's connection with a greater event or events.

Because the Ursinus campus is small and relatively secluded, it can sometimes feel that we live in our own little bubble. That quite simply is not the case. Being able to examine these events and the effects they have on Ursinus allows for an interesting microhistory on how the outside world can have a greater impact on our little community in Collegeville.

Not only do we hope future students will continue to build on this project but we encourage it. Ursinus has a rich and long history, which is just waiting to be tackled from innumerable perspectives. Being able to bring that history and the stories attached to it to life and share it with the world only helps to enhance Ursinus and the school's legacy.

With that, please continue on and explore the projects here. Hopefully you will come away having learned something about our school and maybe even a question of your own you wish to pursue. 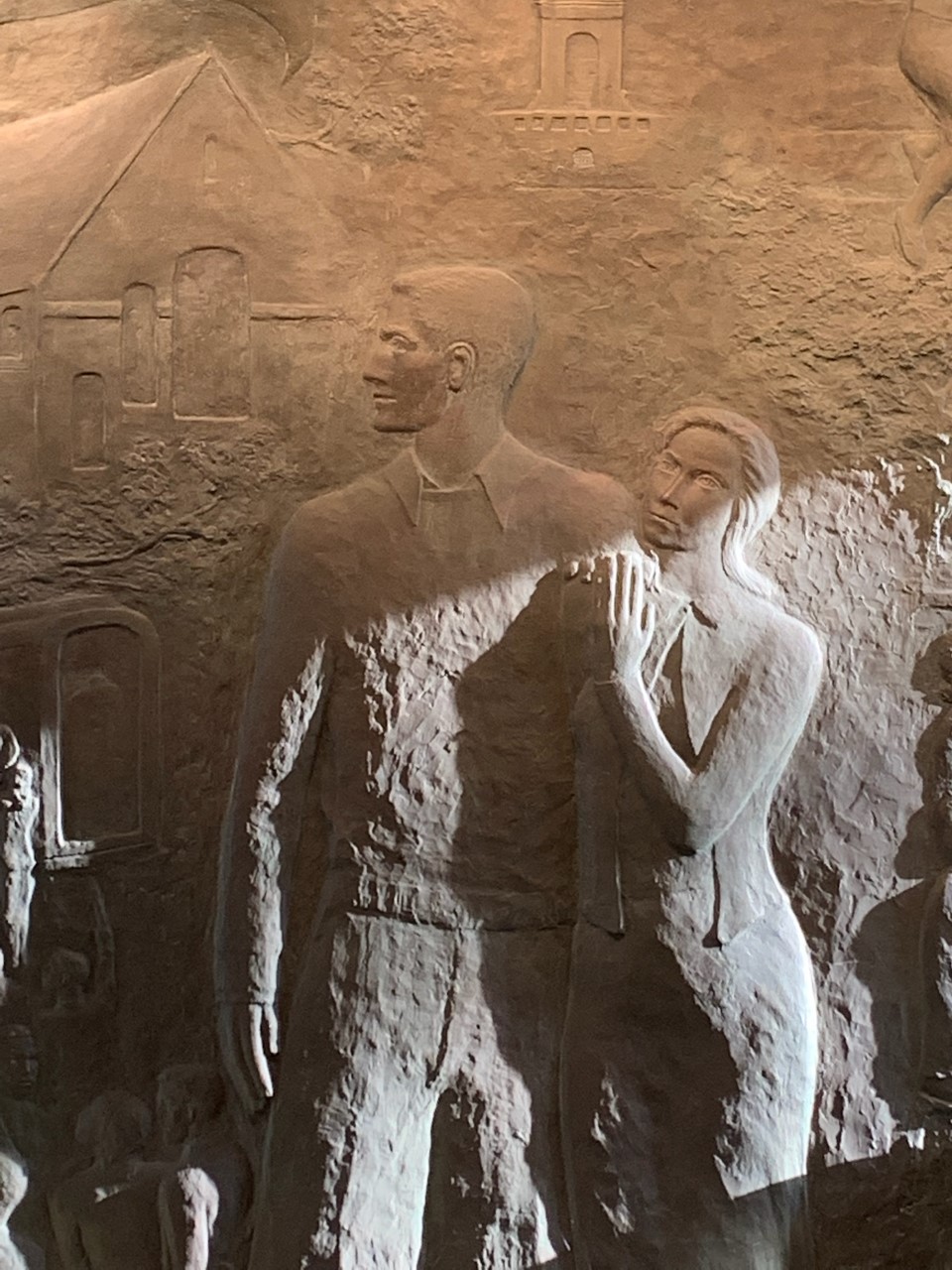