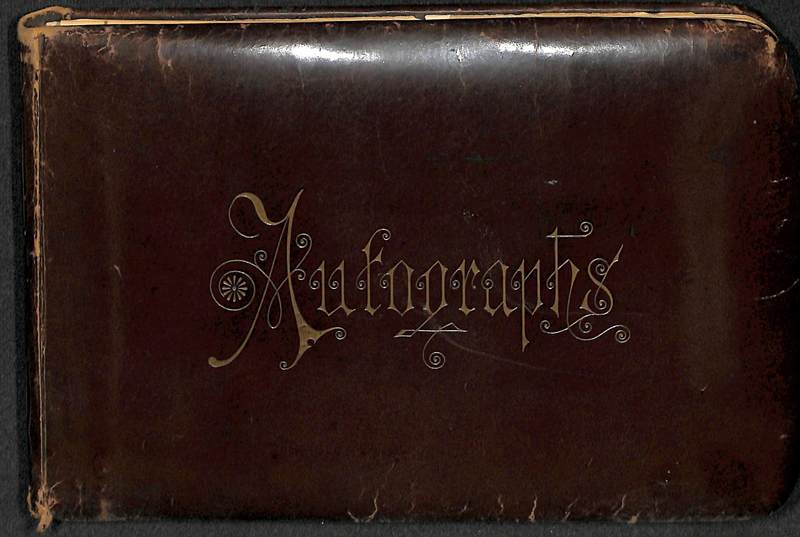 After the closing of the Pennsylvania Female School in 1880, its students were displaced with nowhere left to go. Ursinus College had been struggling with financial problems since its opening, and by 1880, the school was suffering from low class sizes.[1] The school faced rumors of its closing after the Seminary arranged to move to Philadelphia, and the 1881 graduating class held only two students.[2] Minerva (Minnie) Weinberger, daughter of Professor and eventual Dean J. Shelly Weinberger, was admitted to Ursinus College in 1880 after the Pennsylvania Female College closed.[3] Her admittance was a trial by the administration to see how a woman would perform in Ursinus’s courses.[4] Due to her success, Ursinus made the decision to become coeducational the following year.[5] 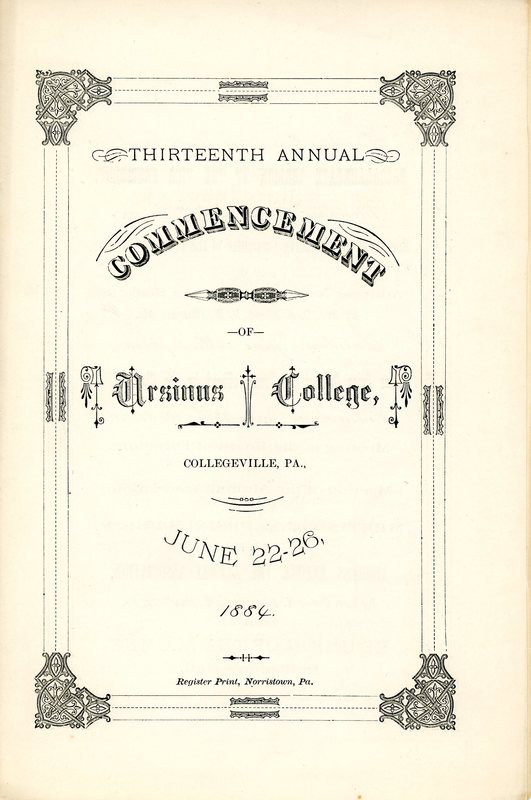 Bertha Hendricks, daughter of the pastor of Trinity Church, located across the street from Ursinus, was also admitted in 1881.[1] While Minerva’s story is still well known at Ursinus, it is less well known that Bertha, although she started a year behind Minerva, caught up to her in classwork.[2] The two of them graduated together in 1884 as the first women to graduate from Ursinus College.[3] Indeed, Minerva had done so well in her four years that she had risen to become valedictorian.[4] 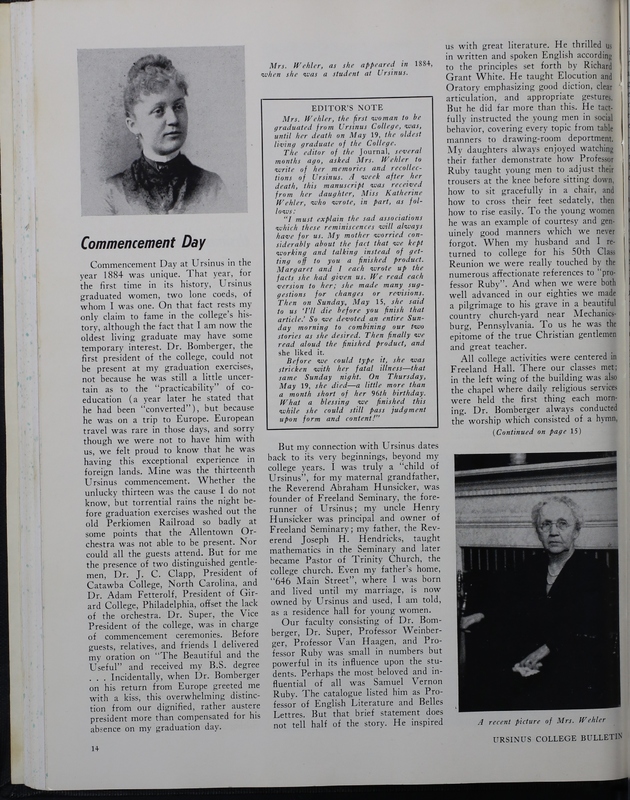 For many years, Minvera’s story has been widely shared, while Bertha’s story has fallen to the side.[1] Wanting to know more about Bertha in order to capture her own story, I began digging, and eventually, through the help of Ursinus’s archivist Carolyn Weigel, found an article written in the June 4, 1960 Ursinus College Bulletin. The editor at the time wrote to Bertha Hendricks—then Bertha Wehler—to ask about her memories and experiences from Ursinus. Bertha Hendricks was 95 years old when the editor wrote to her. At that point she was the oldest living graduate, breaking not one but two records.[2]

The letter the editor received back was filled with first-hand accounts of Ursinus. I will attempt to paraphrase the letter, but if you want the full experience you should take the time to fully read it. Bertha speaks of a dramatic commencement which President Bomberger could not attend and which was disrupted by a storm that stopped many people from attending, including the band and speakers. But, despite this, Bertha recalls commencement fondly.[3] Bertha recalls that Minvera had difficulty with public speaking, yet grew into an amazing orator that would give the valedictorian speech with no problem.[4] Regarding romance, in which Bertha says “going steady” was not a thing and the few women at Ursinus reveled in that fact that they had a “variety of young eligibles” to escort them to all the campus functions.[5] She also speaks of her finding her husband, Charles Wehler, a fellow Ursinus student. The two of them broke another record as the first graduates to get married to each other; they were married by Bertha’s father with the help of President Bomberger.[6] They speak very fondly of Ursinus and its importance in the rest of their lives. Sadly, this letter was sent by Bertha’s daughter Katherine with the news that Bertha had passed on May 19th—this letter was finished the day she became suddenly ill.[7] Bertha’s story is one that is devoted to Ursinus and deserves to be known. 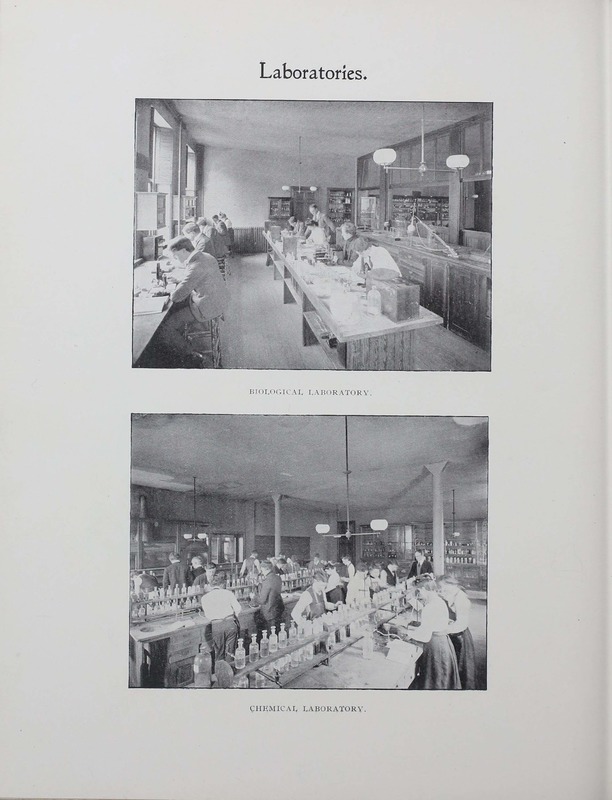 At the newly coeducational Ursinus College, men and women took the same classes and women participated in all the various fields of study.[1] This seems like a big step for women of the time, and in fact there were several advocates for gendered classes, but pragmatic considerations ultimately decided the matter.[2] This equal coeducation was more practical than progressive: it happened largely because Ursinus was such a small school and there were not enough faculty to support having two separate courses for men and women.[3] Women did not have to fight tirelessly to be able to be in the same courses as men, but at the same time, this apparent victory came out of necessity rather than intent. Women had academic access at Ursinus, but access to social life would be slow to follow.

← Early History
Space for Women on Campus →
The First Women