The First Women of Color 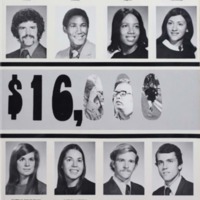 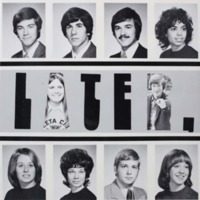 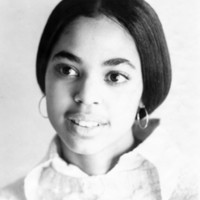 In 1973, the first two African-American women graduated from Ursinus College: Carol Lynne Clark, a History major, and Deborah A. C. Bumbry, an English major.[1] They graduated eighty-nine years after the first women, Minerva Weinberger and Bertha Hendricks, graduated. The successes of Carol and Deborah matter just as much as those of Minerva and Bertha, especially in the face of the intersecting obstacles they surely faced. Hopefully, this project, which has explored the social lives of the first women at Ursinus College in the late nineteenth century, will prompt others to study the social lives of the first women of color at Ursinus College in the late twentieth century, to uncover their stories, and to help us better understand our community over its long history. We should be inspired by those who have fought to succeed, both academically and socially, at Ursinus, and recognize that the limits of inclusion have often been challenged.